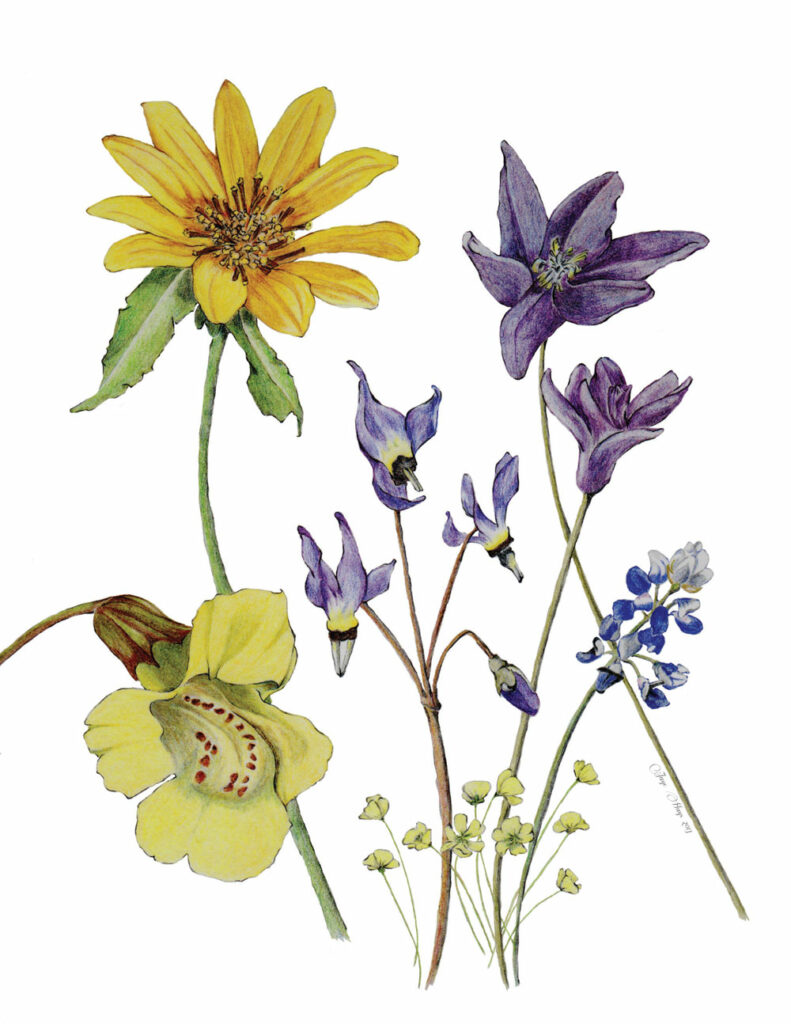 Growing up in the Santa Clara Valley before much of its open space, orchards and agriculture were replaced by SiliconValley, Jaye developed an early appreciation for the beauty and fragility of the natural world. She loved to draw from an early age, finding much more enjoyment in doodling in her childhood storybooks than in reading them.

She majored in Art, receiving an eclectic education in everything from photography and calligraphy to painting,  and art history. She eventually realized that her strength lay in realism and illustration. While pursuing a career in education, she discovered the Guild of Natural Science Illustrators and a large company of artists to whose art she could easily relate. She has been a member since 2000.

Jaye has continued her art education through classes with acclaimed colored pencil and watercolor artists throughout Sonoma County, in Washington State and at UC Santa Cruz. She has been trained in three applications of the former Adobe Creative Suite, and especially enjoys working in Adobe Illustrator.

During the pandemic she got involved in creating pet portraits for family and friends, and she has made that her focus. She finds ultimate satisfaction in creating realistic portraits of pets (so far mostly dogs, but also cats and horses) and experiencing the joy and gratitude of her clients.

She spends as many hours as possible in her small studio in Boyes Hot Springs, California. 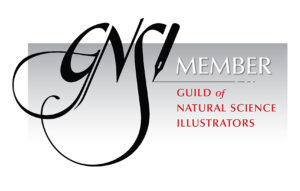